Barley is considered to be the most common cereal after wheat, especially in temperate and cold regions where the minimum standard protein should be about 10-12% and its fiber (non-digestible material) about 4.5%. Since barley lacks vitamins A and D and accounts for about 30 to 50 percent of the animal feed concentrate, its use in animal feed accelerates the growth and growth of milk protein.

Barley is adapted to favorable climates, fertile soil with high water retention, and also in soils with a pH of 7 to 8.

It should be noted that this plant is more resistant to drought than wheat, which gives rise to more crop in a climate where water restricts grain production.

Feed barley is available in August and September, depending on the season of origin from Russia or Kazakhstan.

Taj Gostar Kiyan Trading Company is ready to import this product according to the taste and needs of our esteemed customers. 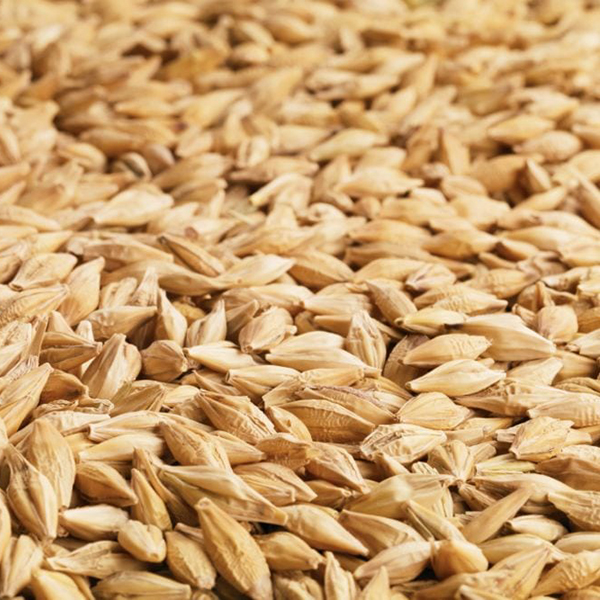 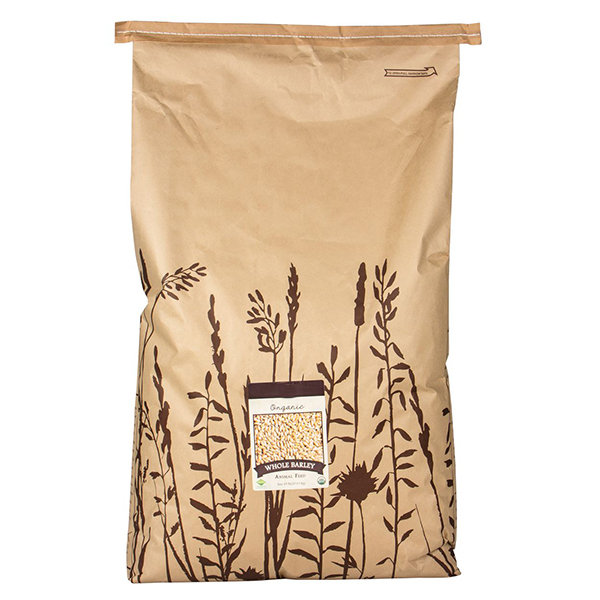 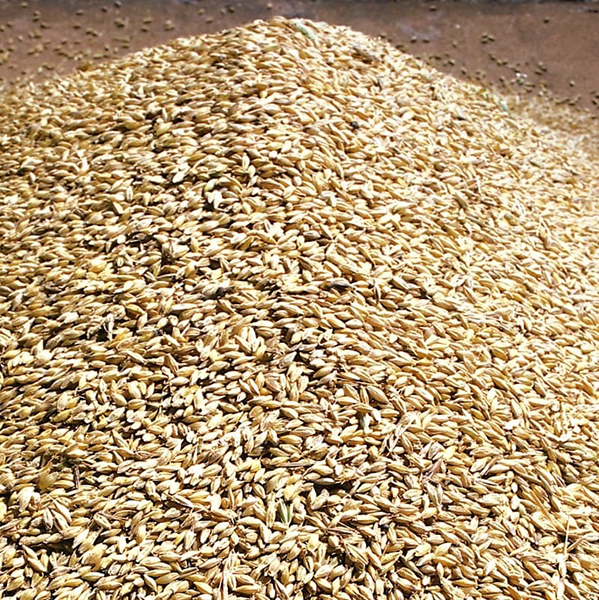