Kaloote or Kalate date is one of the most common date palm trees in Iran which is very popular in the neighboring countries of the Persian Gulf and in many European countries and is known as export dates of Iran.

Kalateh dates are cultivated in many date-bearing regions of Iran, but they are mainly attributed to Jiroft region of Kerman province. In fact, it should be said that Jiroft Kerman date palette is the best example of date palette in Iran. These dates are red in the pre-mature stage and tend to brown or very dark when they get rippening.

Kaloote date has a rough appearance similar to the Mazafati dates, with a slightly more firm texture. Apart from Jiroft dates, Anbar Abad areas date has also good quality and it is one of the topmost date palms in Iran.

In the southern cities of Iran, the date palm is well harvested and many of the cultivated lands are date palm. Of course, if you hear other names for this variety of date, such as Karite, don’t be surprised.

Palm date of Kaloote is one of the tallest palm species in Kerman province and especially in Jiroft region. Fortunately, the date palms of these areas are of such high quality that they have been able to be well known amongst their domestic and foreign peoples and are among the best-selling varieties of dates in Iran.

Kaloote dates have a soft meaty texture and are easily chewed in the mouth. These dates are semi-wet date varieties and have relatively moderate sap.

The height of these dates is about 2.5 to 3.5 cm which varies depending on the place of harvest. Generally, the moisture content of date varied between 14% and 22%, again depending on the climatic conditions of the crop and harvest time and the quality of date palm.

The soft, crunchy texture of these dates makes it easy to name a nutritious snack. Not only does it have good meat but it is also rich in minerals and vitamins known as one of the richest dates.

From the beginning of September until the end of September, it is considered the time of harvest of these dates. Kaloote date, which is one of the largest dates in Iran, has a hard core that does not have much adhesion to meat. The fruit cap, of course, is usually separated from the core.

Nowadays, Kaloote dates are sold in different packages in many Iranian cities and in the Persian Gulf countries and some European and American countries are also customers of these dates.

kaloote palm dates generally take about 7 to 10 years from planting to flowering.

Kaloote dates are eaten whole in different ways after washing these dates for snacks, or by separating its core and preparing the dates in different shapes such as sliced, or cooked dates are used in many cakes and snacks. The juice of these dates is also used for the production of beverages and industrial alcohol so it is a very useful date.

Due to the humidity of the kaloote date, it is recommended to store these dates at cool temperatures after harvest. The best temperature for storing dates is below 5°C. It is best to store them in sterilized, hygienic environments and after washing and drying and this should not be a humid environment. 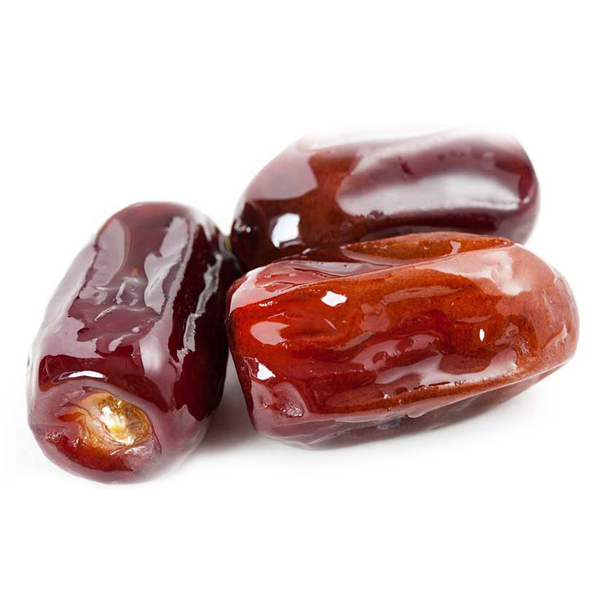 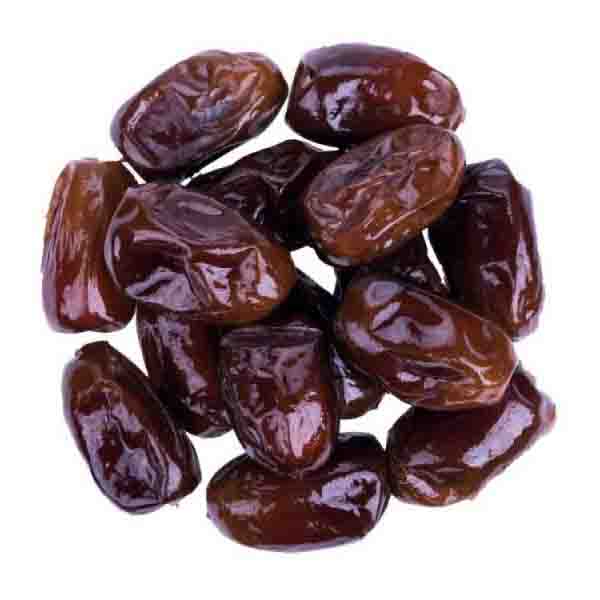 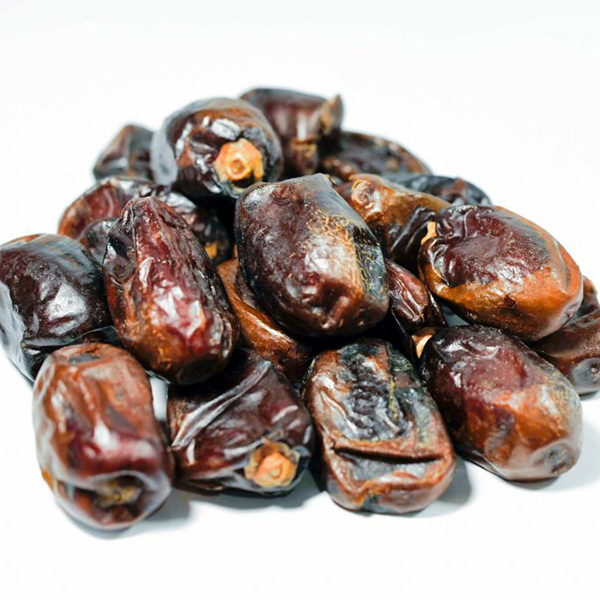 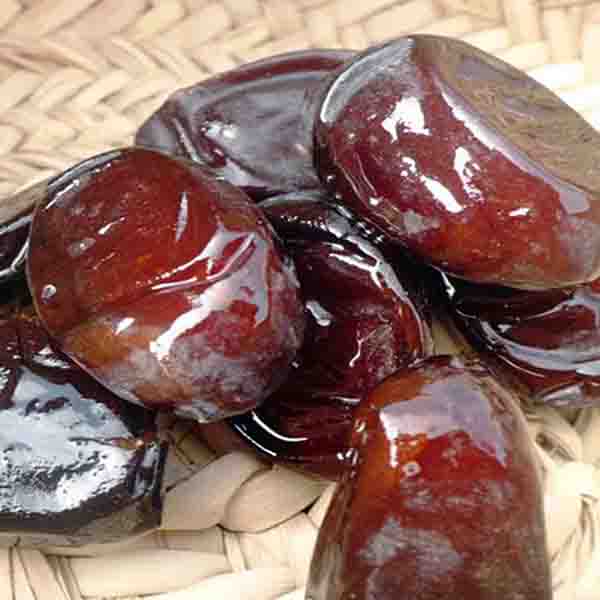 The amount of calories: